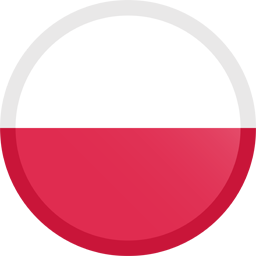 In this article, the effect of resveratrol supplementation on cognition, cerebrovascular function and cardio-metabolic markers in ...

In this article, the effect of resveratrol supplementation on cognition, cerebrovascular function and cardio-metabolic markers in postemenopausal women was measured. It is a follow-up experiment to a trial that was performed by the same group in 2017. Supplementation with resveratrol resulted in improved cerebral blood flow velocity during rest, enhanced cognitive performance and reduced fasting insulin in this pilot-study with 118 postmenopausal women. Due to the beneficial cognitive effects and the advantageous effects of the vascular system which also influence cognition, the article suggests that resveratrol supplementation can be helpful in slowing down cognitive decline caused by ageing.

LIPOSOMA HEALTH did not provide the products used in this experiment

This website uses cookies to improve your experience while you navigate through the website. Out of these cookies, the cookies that are categorized as necessary are stored on your browser as they are essential for the working of basic functionalities of the website. We also use third-party cookies that help us analyze and understand how you use this website. These cookies will be stored in your browser only with your consent. You also have the option to opt-out of these cookies. But opting out of some of these cookies may have an effect on your browsing experience.
Necessary Always Enabled
Necessary cookies are absolutely essential for the website to function properly. This category only includes cookies that ensures basic functionalities and security features of the website. These cookies do not store any personal information.
Non-necessary
Any cookies that may not be particularly necessary for the website to function and is used specifically to collect user personal data via analytics, ads, other embedded contents are termed as non-necessary cookies. It is mandatory to procure user consent prior to running these cookies on your website.
SAVE & ACCEPT